Big plans for Town Hall as trust takes over 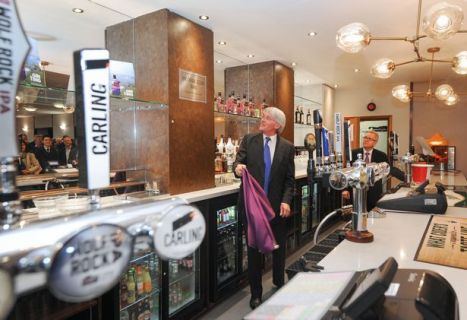 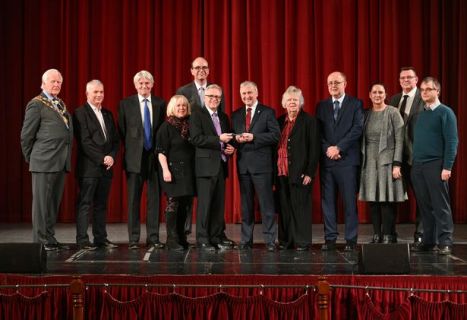 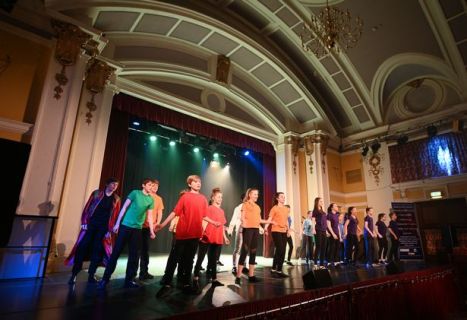 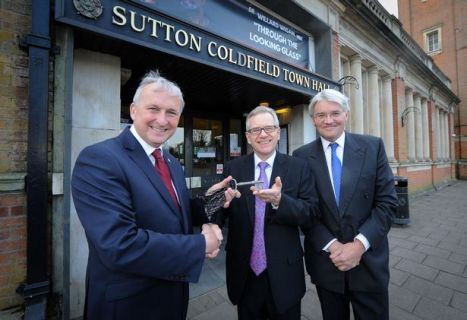 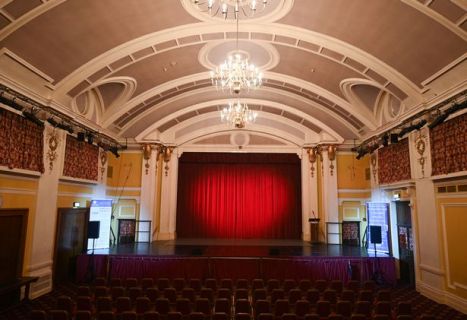 The ceremony - at the town hall saw dignitaries watch around 25 youngsters from Sutton Coldﬁeld Musical Youth Theatre Company perform a fantastic Joseph and the Amazing Technicolor Dreamcoat medley, before the official handover saw the building passed back to Suttonians, after city council ownership since 1974.

One of the main architects of the plan to save the town hall, Richard Mason, poignantly said: “A town isn't a town without a town hall." And it should not be forgotten that this venue was at risk - loss-making and crumbling, before Sutton Coldﬁeld Arts and Recreation Trust took over the management reins - which has led to the venue's ‘busiest year in the past 12 months since 1990’.

Mr Mason said the handover marked ‘the end of a chapter in this much-loved Edwardian building’ After thanking all those that had helped set up Sutton Coldﬁeld Arts and Recreational Trust and devise a plan to save the building, he said: “I'm confident its future looks good.”

City leader, Cllr Ward, said the venue had ‘improved remarkably’ since he had last visited the town hall and was ‘delighted’ that the trust that took over running the building was now in a position to take on the freehold. He said: "It was a team effort with special thanks to Richard Mason." As he handed the key to the building over, he said: “To mark this historic occasion I have a key. We are in an age of austerity so it's not a golden key! I am not sure what it's a key to but it looks like a key to a dungeon!" But far from a cell - the building has now been ‘freed’ from local. authority control opening up a raft of grant opportunities.

Andrew Mitchell MP had hotfooted it up from London, and away from votes on Brexit in Westminster, and said: “Today we see the completion of more than two years of negotiations and the transfer from the city council to the town hall trust. Local government ﬁnance is under very considerable constraint at the moment. Even if it was it is inconceivable that the city council could run a town hall like this.

“We want it to be in the future a real centre of activity for the community and want it to be the envy of the entire community across the region and the best town hall in the West Midlands. Somewhere people ﬂock to.”

SCART, now RSCCTHT, has promised the get £3 million to £4 million of funding from grants, that simply were not available to the city council. The money will be used to modernise the building and make it a venue ﬁt for the 21st century - as Mr Mitchell put it ‘the best town hall in the West Midlands’

After the handover ceremony came a plaque unveiling in the Sir Doug Ellis Bar - with the former Aston Villa chairman honoured, for one of his last legacies before his death last year – a £200,000 grant to help refurbish the town hall, with £50,000 spent on the new bar.

In addition, Andrew Mitchell MP is the honorary president of the trust.